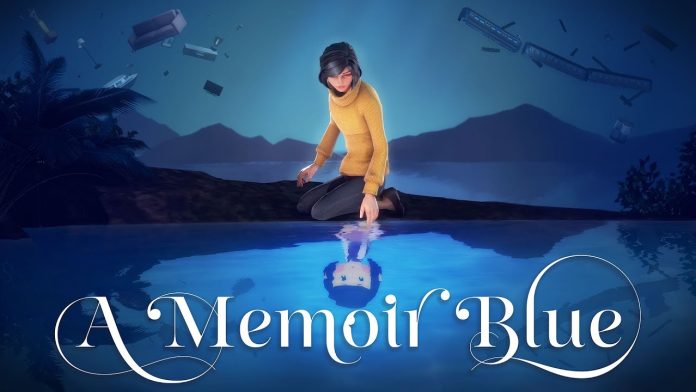 Annapurna Interactive has revealed that A Memoir Blue will be released soon and the fans cannot wait for it to release. Do you want to know more about A Memoir Blue? If you are curious about the latest details then find out more about it by reading the post below.

A Memoir Blue: Where can you play it? 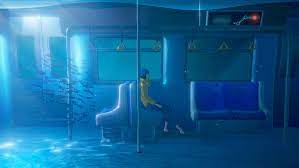 During the pandemic, the release of many games has been delayed. A Memoir Blue is also one of the video games that got a change in the release date. The makers have taken a little extra time to release the game. They are working on some lingering issues and making it ready to play for the players. The game will become available on March 24th, 2022 and you can play it on Xbox Series X|S, Xbox One, Xbox Game Pass, PlayStation 5, PlayStation 4, Nintendo Switch, and on PC for Steam and the Windows Store.

A Memoir Blue: What is it about? 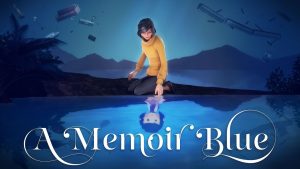 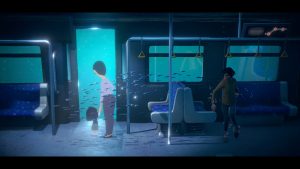 A song from years ago has triggered a flood of memories for champion swimmer Miriam. The players will be able to embark on an evocative journey and will be a part of her turbulent childhood. The game will also focus on the complicated relationship she shared with her devoted mother.

A Memoir Blue is an interactive poem that is the story of a superstar athlete. It highlights the all-encompassing love between mother and daughter. It is a unique aesthetic that combines hand-drawn and 3D art to bring Miriam’s magical journey to life.

She swims into the depths of her memories while the players go through a series of gameplay. The video game is a blend of sacrifice and heartbreak. It also highlights the victory and pride that she experienced in her life.