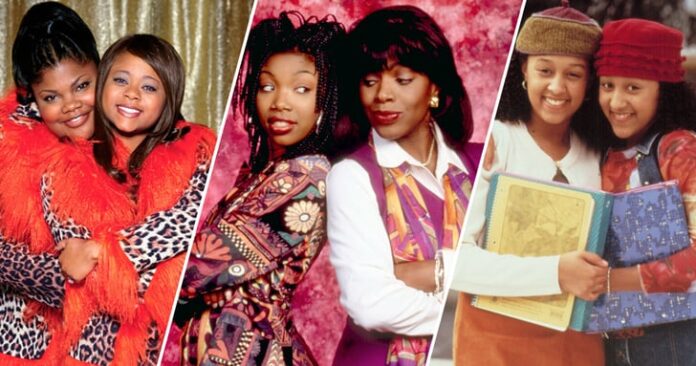 Coronavirus has made our lives very difficult and there are delays in most of the TV shows schedules. Even when the circumstances are tough Netflix is bringing many shows and some of them are seven classic black sitcoms. They have officially released the news on Twitter and fans are very happy to know this, in fact, discussions are already going on their official twitter handle. You will be surprised to know that not only fans but celebrities are also happy with the news. Here are more details about the upcoming shows on Netflix.

Which seven classic black sitcoms are coming on Netflix? 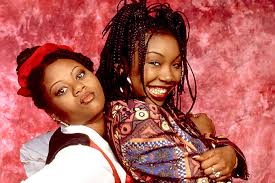 As we have already discussed that seven black sitcoms are making their way on Netflix. All the sitcoms are very interesting and so are their plots. The first one is:

Netflix has acquired the rights of all these shows as there has been a sudden increase in the viewership of their channel. They have been getting great feedback from the audience as well and there is no doubt Netflix always checks out what people have to say about a certain show. Some of the celebrities have also shared their happiness with fans and they feel that these black sitcoms have changed the vision about blacks and their community. They are now seen as people who can make quality shows and compete with the rest of the industry. Not only the people in front of the camera but the people behind it are also being praised for their hard work.

Classic Sitcoms for the entertainment of the audience 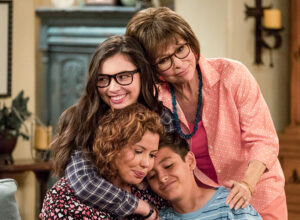 There is no doubt that Netflix is doing a great job in entertaining the audience with classic sitcoms. It will be a good platform for the new generation to get in touch with the classics as they are a masterpiece in the true sense. Netflix is responsible for bringing the content from different parts of the world but bringing these seven sitcoms is more like a tribute to the black creators.

They have also announced funding of $ 5million for the black community so they can do their work in a much better way. The money that they have donated will become useful for entrepreneurs and the companies that are going to use it are Ghetto Film School, Film Independent Project Involve, Firelight Media, and Black Public Media.

What is the release date of seven black sitcoms?

This entire classic series will grab your attention and you can enjoy them all to the fullest. You can check out the messages from your favorite celebrities on the twitter page of Netflix. We are mostly in touch with the films made by whites but it doesn’t mean that the black community is no way less talented. Watch these classics and let us know your feedback and keep checking this space for more updates!