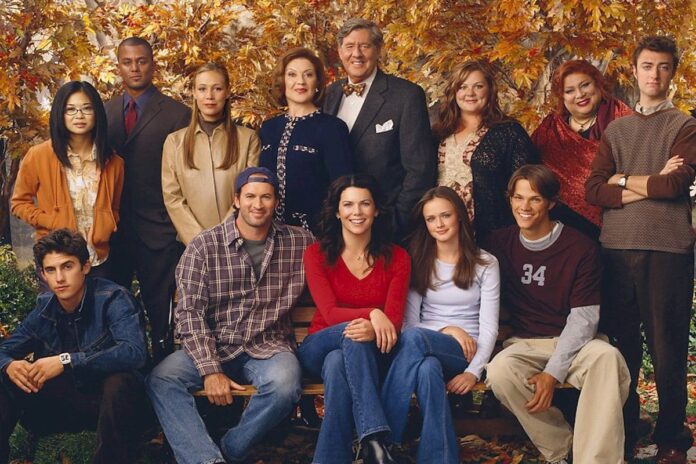 The Netflix series Gilmore Girls was a popular Netflix show and has been loved by the audience. The show received immense love from the fans and the characters of the show are a major part of the lives of the fans. If you are a fan of Gilmore Girls and are waiting for some recommendations after watching Gilmore Girls then these 5 shows would win your heart like never before. Read on to know more about the fun and exciting shows.

The Marvelous Mrs. Maisel is a show about women who chases her dreams in a conservative society. The show is set in the 1960s when women were not that open-minded. The series covers the story of a woman who chases her dreams and becomes a standup comedian because she wishes to do so. The world is against her but she proves her metal by becoming one of the best standup comedians of that time. New Girl is a romantic series that has some of the most interesting couples who share love interests. The romantic show takes the audience on a sweet ride where they keep on guessing the potential of the relationship between the couples in the show. In the middle of the show, you will see the relationships growing and the faced paced humor and romance packed together would surely win your hearts. The show has some of the best ensemble cast that will keep you entertained all through the series. 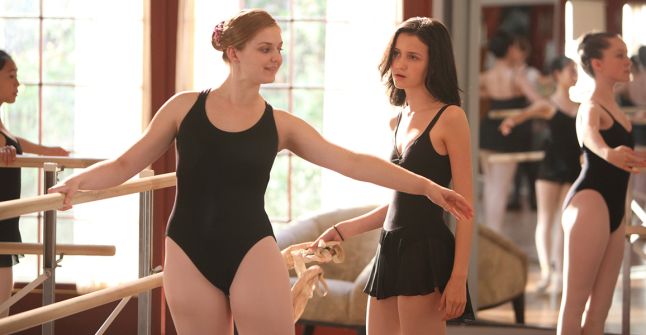 Bunheads is an interesting and fun comedy series that will become your next favorite after Gilmore Girls. The show focuses on the character of a woman who is an ex-ballerina and is hopeless about her life and future. Her life takes a new turn when she starts teaching dance to teenagers along with her grandmother. The show has comedy, emotions, drama, romance and all that you are looking for in a show. The bickering of the teenagers with the teachers is a sight to behold because it is super cute.

Read more: The 100 Prequel Spin-off: Renewal, Release Date and All You Need To Know 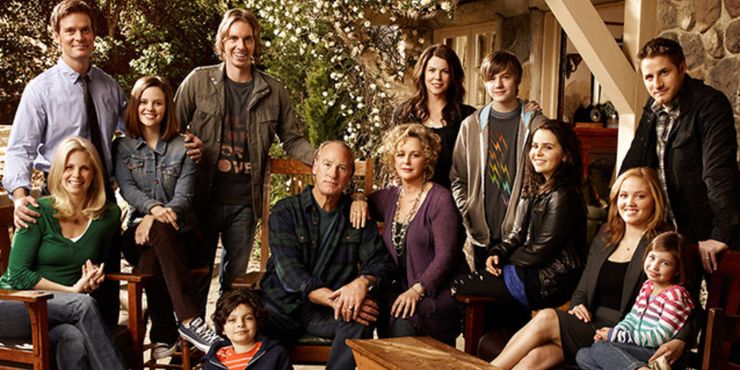 NBC revolves around a mother of teenage kids and the hardships she has to face bringing up the kids. The NBC show was one of the most popular shows and has gained quite a lot of attention. The shows center on the Braverman family and focus on the problems the family faces. The show is about family bonding and how they solve the problems by being supporting each other. The family drama has six seasons and the show has been critically acclaimed and has been loved by the fans as well. The show has some of the best humor scenes and is also packed with some of the most adorable family scenes.

Read more: New Amsterdam Season 3: Plot, Cast and Everything We Know So Far

Jane The Virgin is a fun drama that centers around the life of three generations a mother, a daughter, and the grandmother. The show has hooked up millions of fans and has been appreciated a lot for the gripping storyline. The fast-paced plot of the show entertains the audience with a new storyline in each episode. The undying love between the 3 generations is a sight to witness. The show will give you an emotional ride and the undying love between the characters is amazing.