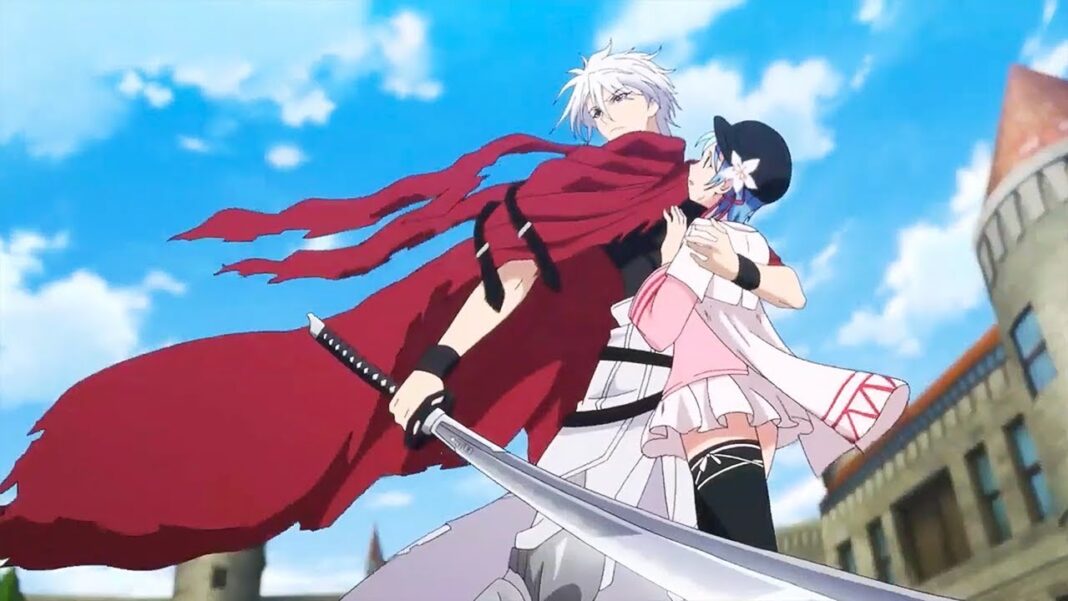 The Technology Behind Cryptocurrency and Blockchain